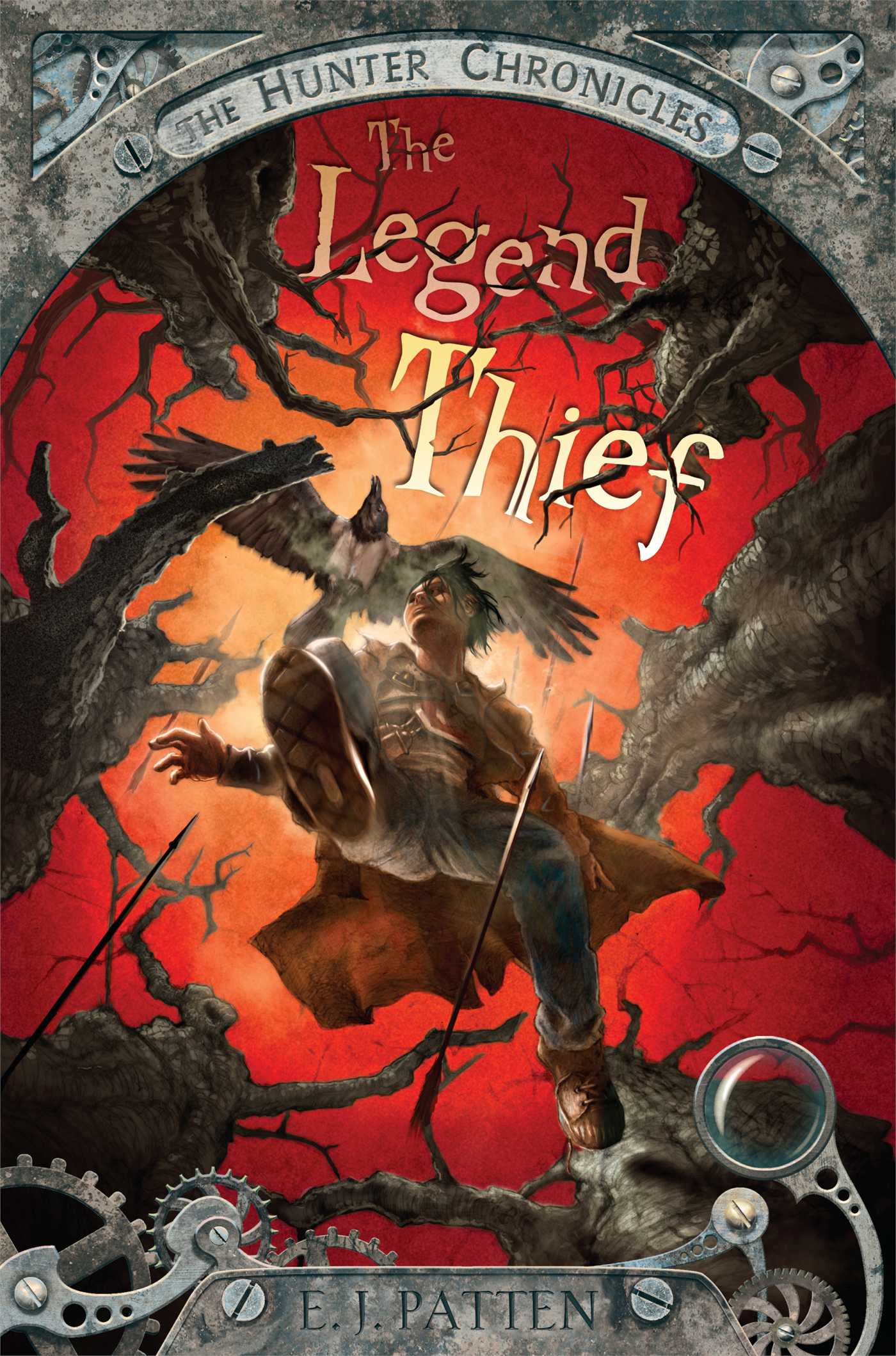 This site uses cookies and other tracking technologies to administer and improve your experience on our site, to help diagnose and troubleshoot potential server malfunctions, and to gather use and demographic information.

See our cookie policy. Skip to Content. Get age-based picks. Not as much chemistry in Book 2, though there are still references to the way Sky's hunter friends make phosphorus ew.


And there's more discussion of the best way to make a trap -- physical and mental traps both. There's lots of talk about vengeance and revenge, especially among adults, making them look petty, greedy, and full of themselves.

But Sky and his friends will do anything for one another and for their town, so messages of loyalty and teamwork are strong here. Sky makes a decision when fighting the other hunters to just incapacitate them, not kill them. He decides to "treat them the same way he treated monsters, even if Morton and his hunters didn't deserve it.

His friends remain loyal and their brilliant inventions made out of trash often save them. Sky is almost constantly being chased by someone -- hundreds of hunters or deadly monsters. He fights back with traps, swords, and homemade weapons, and the help of other monsters. Nightmarish monsters sting and almost kill, fight with metal fireballs, attack with giant branches, and ensnare with mind control, or lurk deep in the earth waiting.

In one chase scene through a graveyard, some of it overtaken by swamp, there's lots of creepy corpse imagery; Sky wades through them and says they look "pickled. A little gory imagery besides of eyes gouged out and an arrow removed from a chest. Sad talk of parents lost and thought dead and near-deaths of friends and parents. Talk of Sky's sister Hannah kissing her boyfriend and a grandfather in a nursing home just to meet women. Cheez Whiz canisters are still used as hunter fighting gear. Plus quick mentions of Speedo, Doritos, and a few other products. Parents need to know that The Legend Thief , like Return to Exile , the first book in The Hunter Chronicles , is marketed by the publishers to kids ages But 10 and up may be a better fit, thanks to the complexity of the series so many characters to keep track of, for starters , some serious monster scares and action, and the addition of graveyard and corpse imagery -- worst of all, a character gets buried alive, screaming.

To get an idea of the monster scare factor, check out the glossary of beasts in the back. If kids read it and don't get nightmares, they're probably ready for the series. Also, the humorous tone lightens up the scares a bit. A big plus: Sky and his teen monster hunter friends are admirable and heroic characters driven by loyalty and a desire to save their town.

Add your rating. After the monster prison on Pimiscule Manor is shut tight again, Sky's family moves in. It being the old house of his Uncle Phineas, famed Hunter of Legend, hunters from across the globe know just how to find him. On his 13th birthday, hundreds do just that, and not for the party. They're coming to kill him. Because he has the rare eye of legend on his hand, they fear he's the one the monster Bedlam will reach out to from his prison, take over his mind, and take all the hunters down in vengeance for their betrayal.

So the chase is on, but it's on Sky's turf, where he's set oodles of traps and knows where to find the monsters that fight back and how to provoke them -- yule log, anyone? When a shaky truce is called with the hunters, they all know it won't last. Bedlam's army of monsters is on the way and will destroy the whole town of Exile in just days. Sky bests hundreds of hunters and it's clear that a year in Exile fighting monsters, setting traps, and hanging out with his ubersmart weapon-making friends has made a real hunter out of him. It's a great, fast-paced opening, and the pace never lets up.

That's good and bad. It will keep kids engaged, sure, but sometimes the storytelling suffers. Patten has many characters in play and many aren't who they seem , so it can be really hard to take it all in at that pace. And it also allows him no chance for subtlety.

For example, Sky's birthday present of a shield that repels fire is thrown at him right before he heads into a bowling alley filled with fiery monsters. Still, Legend Thief is a stronger book than Book 1, Return to Exile , and there's plenty here that will keep the series engaging for fantasy fans, especially as Sky and Errand's complex relationship develops.

Families can talk about what led you to The Hunter Chronicles. Will you read the next book? What do you like about this fantasy series? Lots of the many characters are not who they seem or have lived for hundreds of years and have complex histories and countless secrets. Do you like to spend the book wondering who's really who?

Or do you focus on the action and monsters instead? Common Sense Media's unbiased ratings are created by expert reviewers and aren't influenced by the product's creators or by any of our funders, affiliates, or partners. See how we rate.

Common Sense Media, a nonprofit organization, earns a small affiliate fee from Amazon or iTunes when you use our links to make a purchase. Thank you for your support. Our ratings are based on child development best practices. We display the minimum age for which content is developmentally appropriate. Join our mailing list!

The Legend Thief By E. Illustrated by John Rocco. Book 2 of The Hunter Chronicles. Price may vary by retailer.

My Books on Goodreads 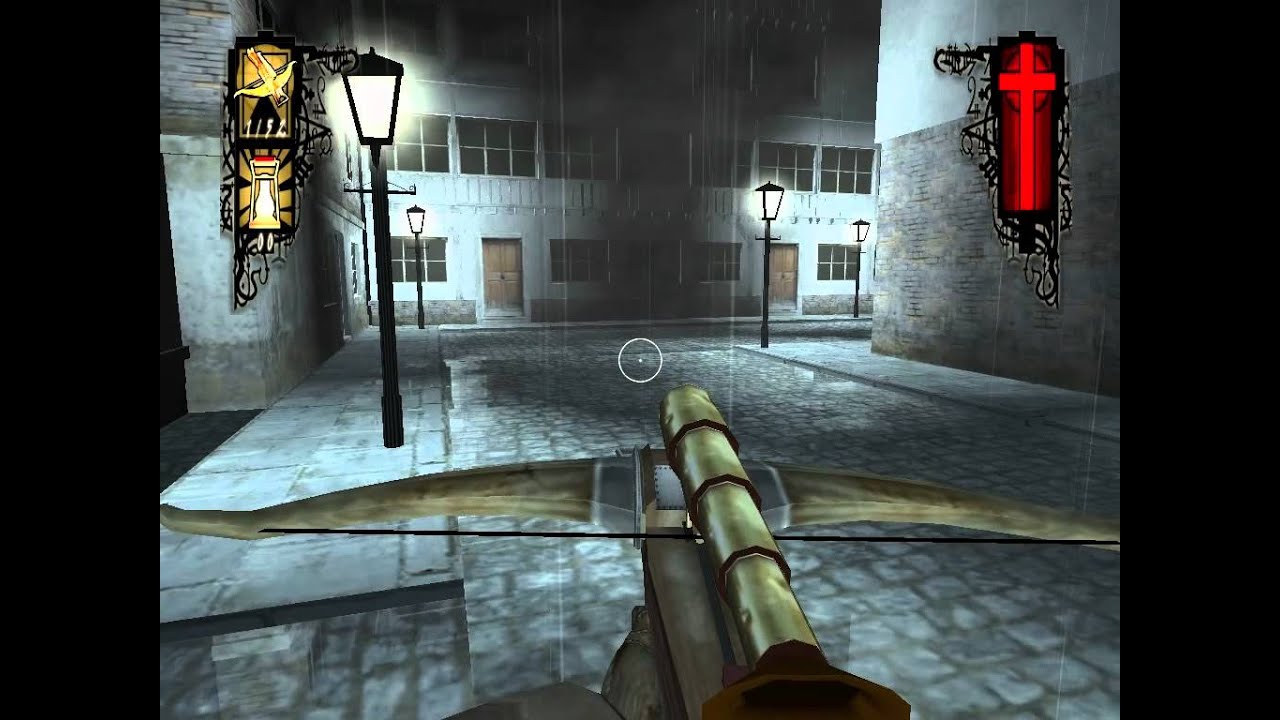 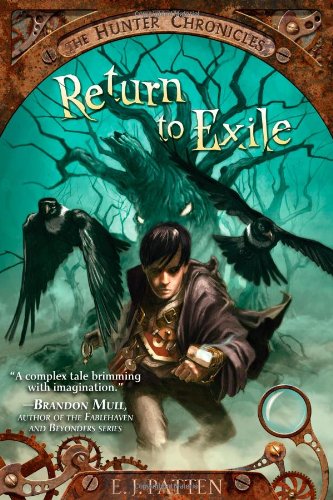 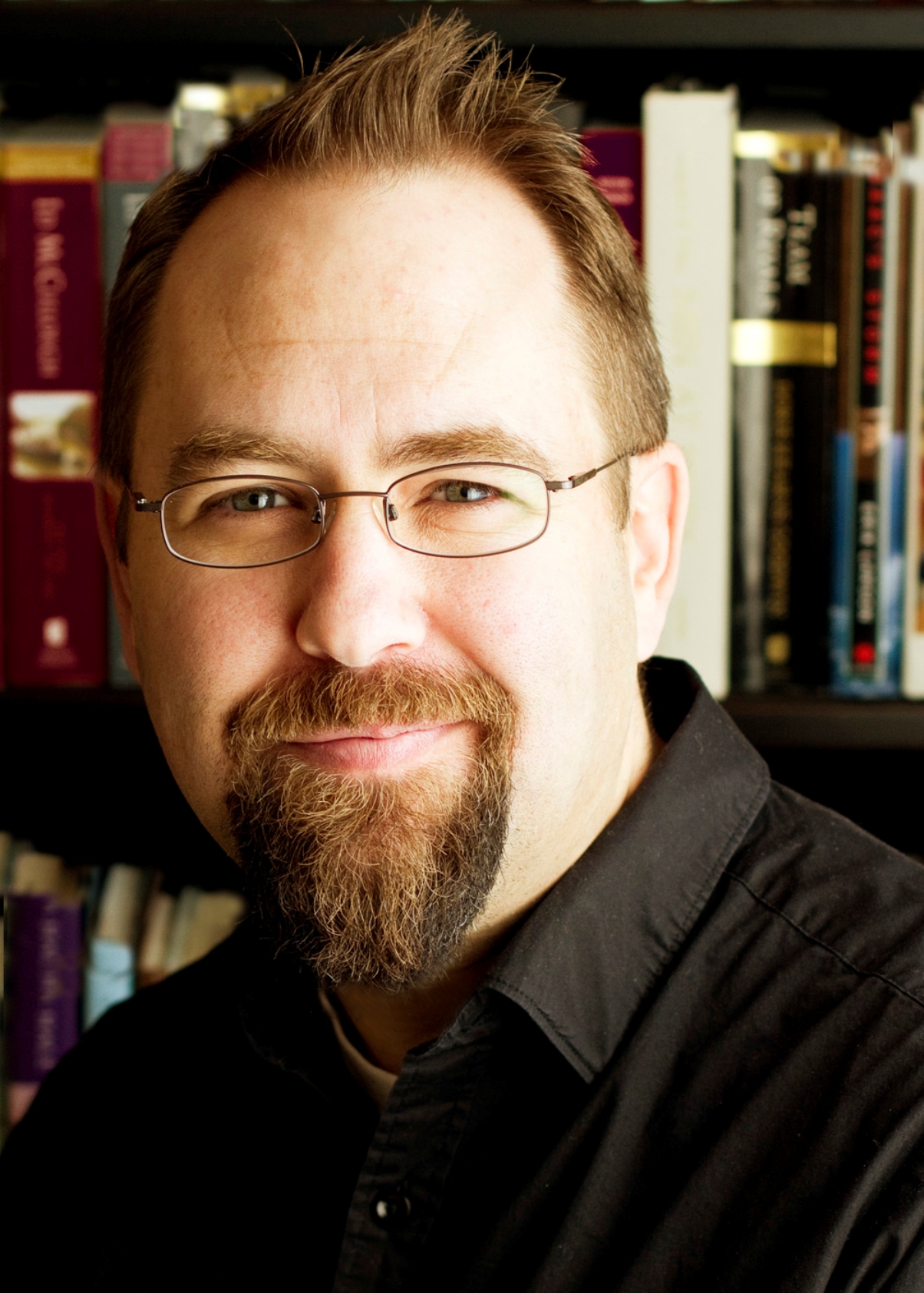