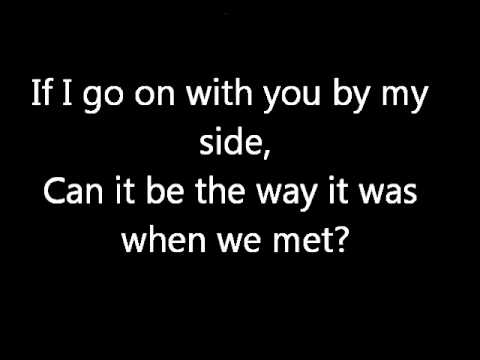 A potbellied man in shirtsleeves who resembled Harpo Marx minus the fun stood there. His eyes moved around the room. The windows in here had been nailed over with plywood, and the floor was ancient linoleum. There was a smell of insecticide. Boxes and bundles of paper were piled high in the dim corners and on a rolltop desk, and along the walls were shelves crammed messily with stethoscopes, hypodermics, speculums.

The examining table was the centerpiece of the room, antique and massive, from the last century, dark green leather, steel and ceramic, designed so that the patient did not lie flat but in a semi-reclining position. Instead of stirrups, there were obstetrical leg supports. A tall old-fashioned floor lamp with a rose silk shade and a fringe, the only light in the room, stood next to the table alongside a cylinder of gas. An unlit crystal chandelier dangled in the overhead shadows.

The doctor had a trace of some sort of European accent. German, I guessed. He was about a foot shorter than I was, and behaved with obsequious deference, as if I had dropped in for an afternoon sherry.

He gestured toward the examining table with a courtly flourish. I sat between the leg supports while he stood close and asked questions: Last period, how many times had I had sex, was I married, how many men had I had sex with, did they have large or small penises, were they circumcised, what positions, did I like it? He thrust several fingers in, hard, so I could feel the scrape of his nails.

Never mind your ouch. He pushed his fingers in harder and pressed down on my belly with his other hand. You are very far along, he said. It will be a very difficult procedure. Come back tomorrow. Give me one hundred dollars now because this will be difficult. You can pay the rest when you come back. Bring cash. Five hundred more. I borrowed the extra hundred from Kat, and enlisted someone I knew to ride out to Jersey City with me on the train, a guy who was something of an ex-boyfriend.

Even though I was enigmatic about why we were going to Jersey City at night, he guessed what was up, and seemed fairly entertained at the prospect. This time, there was no one in the waiting room. My friend stayed out there while I went into the office. The doctor locked the door behind us. When I was on the table, he stood between my legs and pressed and ground his pelvis against me and then put his fingers in for a while.

I put my legs down and sat up. He stood next to me, leaned on me heavily, and rubbed his two hands up my thigh, all the way up, so that his fingertips collided with my crotch. You are a beautiful girl, a beautiful girl, he breathed moistly onto my face as his hands slid up and down, up and down. It is too late. Take my advice. Have the baby. Good luck, he said, and was gone.


Some even believe that abortion was invented with Roe v. Abortion was not always illegal before Roe. Into the 19th century, what a woman did with her early pregnancy was considered a purely domestic matter.

Most Read Stories This Week

Abortifacients became commercially available by the mids. The nascent American Medical Association established its dominance over lay practitioners through abortion laws, and women were kept in their place. Now there was a ruthlessly pragmatic aspect: In the aftermath of the slaughter of half a million men during the Civil War, the births were needed. First the men were conscripted, then the women.

and that's the way it was – international affairs, politics, history

Demand for abortion continued to grow in spite of the laws. In the late 19th century, it was when they demanded a voice in politics. After World War II and through the s, it was when they demanded sexual freedom. All kinds of change, rebellion, and upheaval were busting out then, and the reflexive reaction of the authorities was to crack down. For women getting illegal abortions, this era was particularly marked by fear, secrecy, ignorance, shame, and danger.

This was the era that put the rusty coat hanger into the collective consciousness. He said the only way to do it at this point would be to perform a miniature caesarean, not something he could do in his office. Kat and Elaine were plainly getting tired of having me and my problem on their couch. They came up with a phone number in Florida.

I called. A male voice said I should fly to Miami. He called back within an hour. It was set: Fly to Miami next Thursday, between the hours of noon and five.

The Way It Is

And bring eight hundred dollars, in cash. I hung up. Florida, the islands, wads of cash, distant voices. It was because I was naturally secretive, had wanted to take care of things on my own. I just wanted it to go away. But there was a limit to even my pigheadedness. I thought about how sad it would make my mother if I just disappeared.

My mother, who was right there in the city, swung into action instantly. This doctor had a clean, modern office in Midtown. After three months, he said, the placenta and the blood vessels that feed it grow too complex to simply be scraped out. To do so would be to just about guarantee a hemorrhage. In a normal birth or miscarriage, he said, the uterus contracts, shearing off the placenta and pinching off the connecting blood vessels. We induce a miscarriage, he said, by injecting a saline solution into the amniotic sac. The fetus dies.

The Killers - Be Still

The uterus rejects it by contracting. That way, no hemorrhage. Then we go in and take it out. If it were done any other way, it could easily kill you. A date was made for the following week. It was the man in Florida.

What the hell had happened? 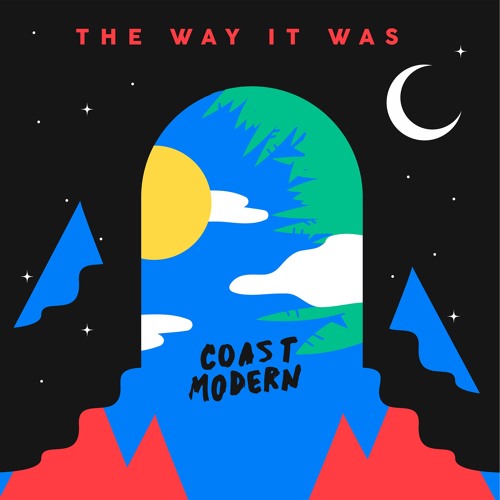 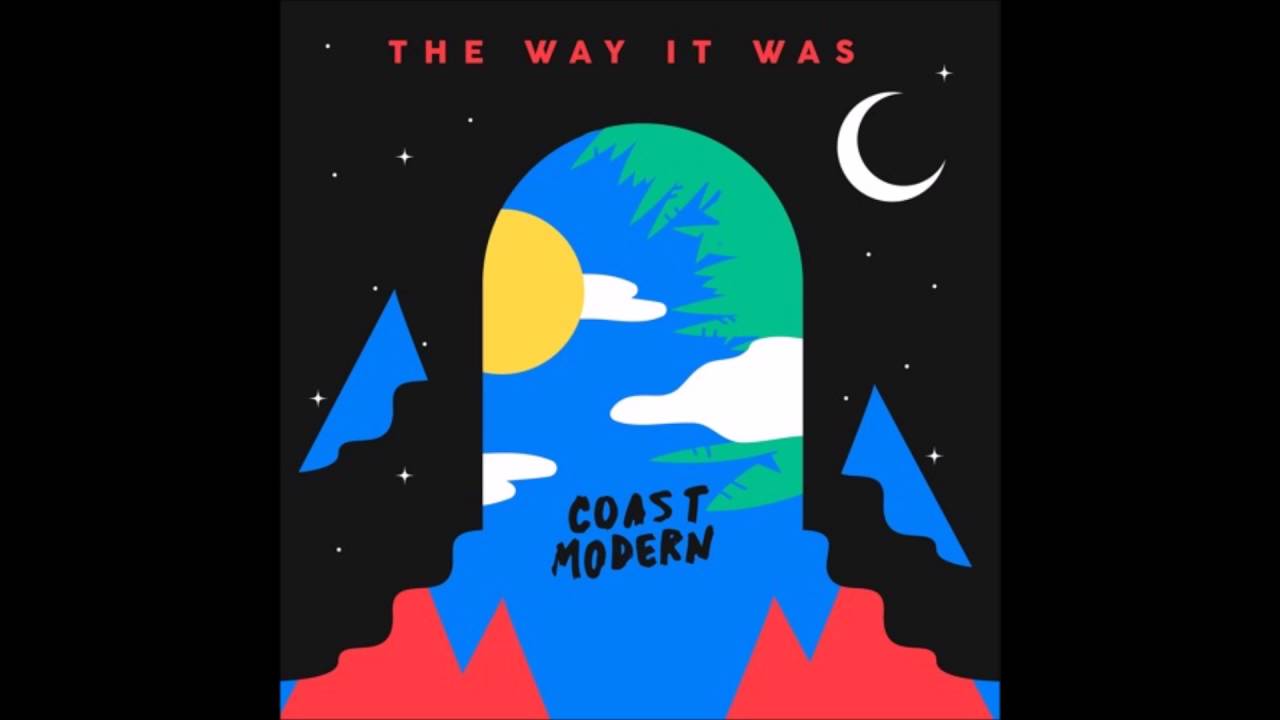 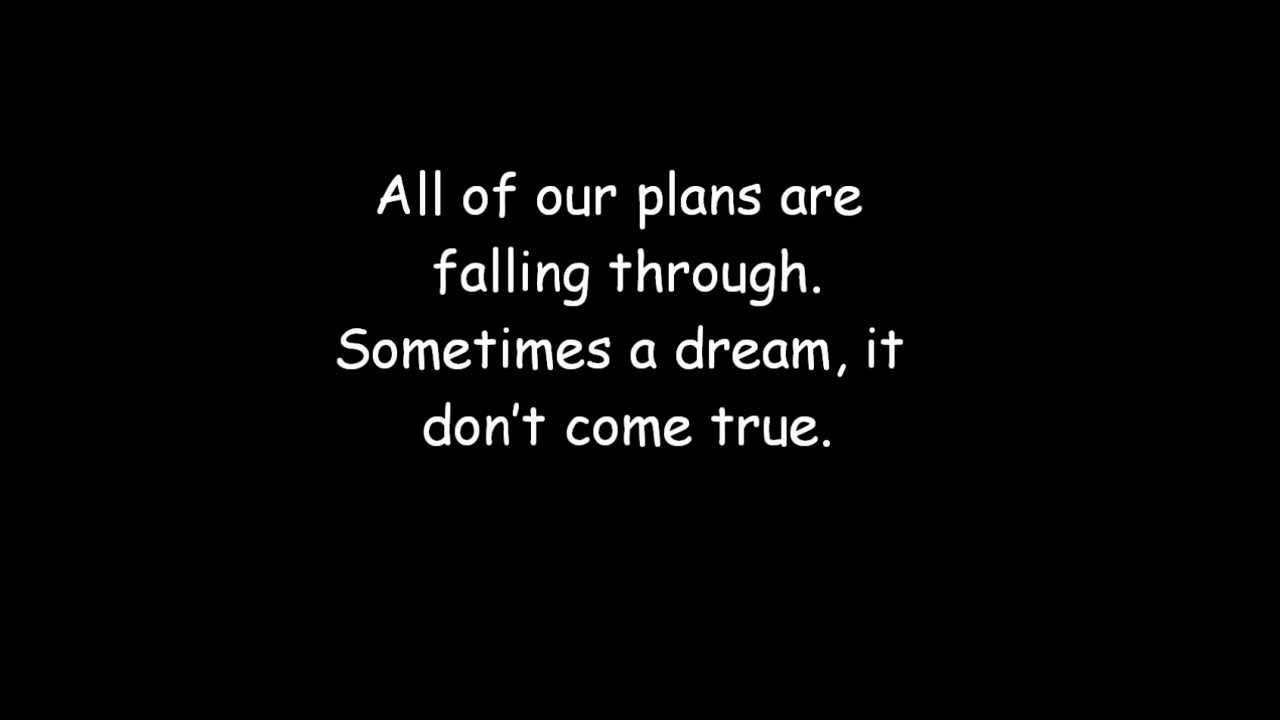 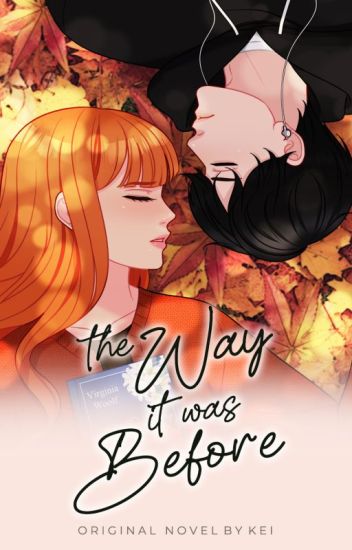 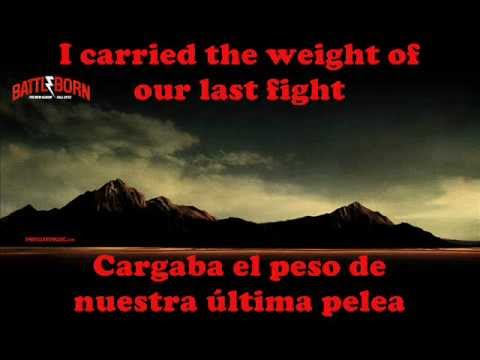 Related The Way It Was